Six o’clock struck on the bells of the church that was so conveniently near to Mr. Utterson’s dwelling, and still he was digging at the problem. Hitherto it had touched him on the intellectual side alone; but now his imagination also was engaged, or rather enslaved; and as he lay and tossed in the gross darkness of the night and the curtained room, Mr. Enfield’s tale went by before his mind in a scroll of lighted pictures.

He would be aware of the great field of lamps of a nocturnal city; then of the figure of a man walking swiftly; then of a child running from the doctor’s; and then these met, and that human Juggernaut trod the child down and passed on regardless of her screams.

Travel with no regrets

Or else he would see a room in a rich house, where his friend lay asleep, dreaming and smiling at his dreams; and then the door of that room would be opened, the curtains of the bed plucked apart, the sleeper recalled, and lo! there would stand by his side a figure to whom power was given, and even at that dead hour, he must rise and do its bidding.

Life begins at the end of your comfort zone.

The figure in these two phases haunted the lawyer all night; and if at any time he dozed over, it was but to see it glide more stealthily through sleeping houses, or move the more swiftly and still the more swiftly, even to dizziness, through wider labyrinths of lamplighted city, and at every street corner crush a child and leave her screaming. And still the figure had no face by which he might know it; even in his dreams, it had no face, or one that baffled him and melted before his eyes; and thus it was that there sprang up and grew apace in the lawyer’s mind a singularly strong, almost an inordinate, curiosity to behold the features of the real Mr. Hyde. If he could but once set eyes on him, he thought the mystery would lighten and perhaps roll altogether away, as was the habit of mysterious things when well examined.

He might see a reason for his friend’s strange preference or bondage (call it which you please) and even for the startling clause of the will. At least it would be a face worth seeing: the face of a man who was without bowels of mercy: a face which had but to show itself to raise up, in the mind of the unimpressionable Enfield, a spirit of enduring hatred.

From that time forward, Mr. Utterson began to haunt the door in the by-street of shops. In the morning before office hours, at noon when business was plenty, and time scarce, at night under the face of the fogged city moon, by all lights and at all hours of solitude or concourse, the lawyer was to be found on his chosen post.

Climb the mountain so you can see the world

And at last his patience was rewarded. It was a fine dry night; frost in the air; the streets as clean as a ballroom floor; the lamps, unshaken by any wind, drawing a regular pattern of light and shadow. By ten o’clock, when the shops were closed the by-street was very solitary and, in spite of the low growl of London from all round, very silent. Small sounds carried far; domestic sounds out of the houses were clearly audible on either side of the roadway; and the rumour of the approach of any passenger preceded him by a long time.

Mr. Utterson stepped out and touched him on the shoulder as he passed. “Mr. Hyde, I think?”

Mr. Hyde shrank back with a hissing intake of the breath. But his fear was only momentary; and though he did not look the lawyer in the face, he answered coolly enough: “That is my name. What do you want?”

“I see you are going in,” returned the lawyer. “I am an old friend of Dr. Jekyll’s--Mr. Utterson of Gaunt Street--you must have heard of my name; and meeting you so conveniently, I thought you might admit me.”

“You will not find Dr. Jekyll; he is from home,” replied Mr. Hyde, blowing in the key. And then suddenly, but still without looking up, “How did you know me?” he asked. 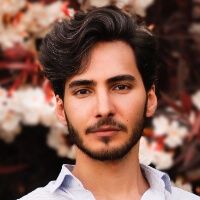 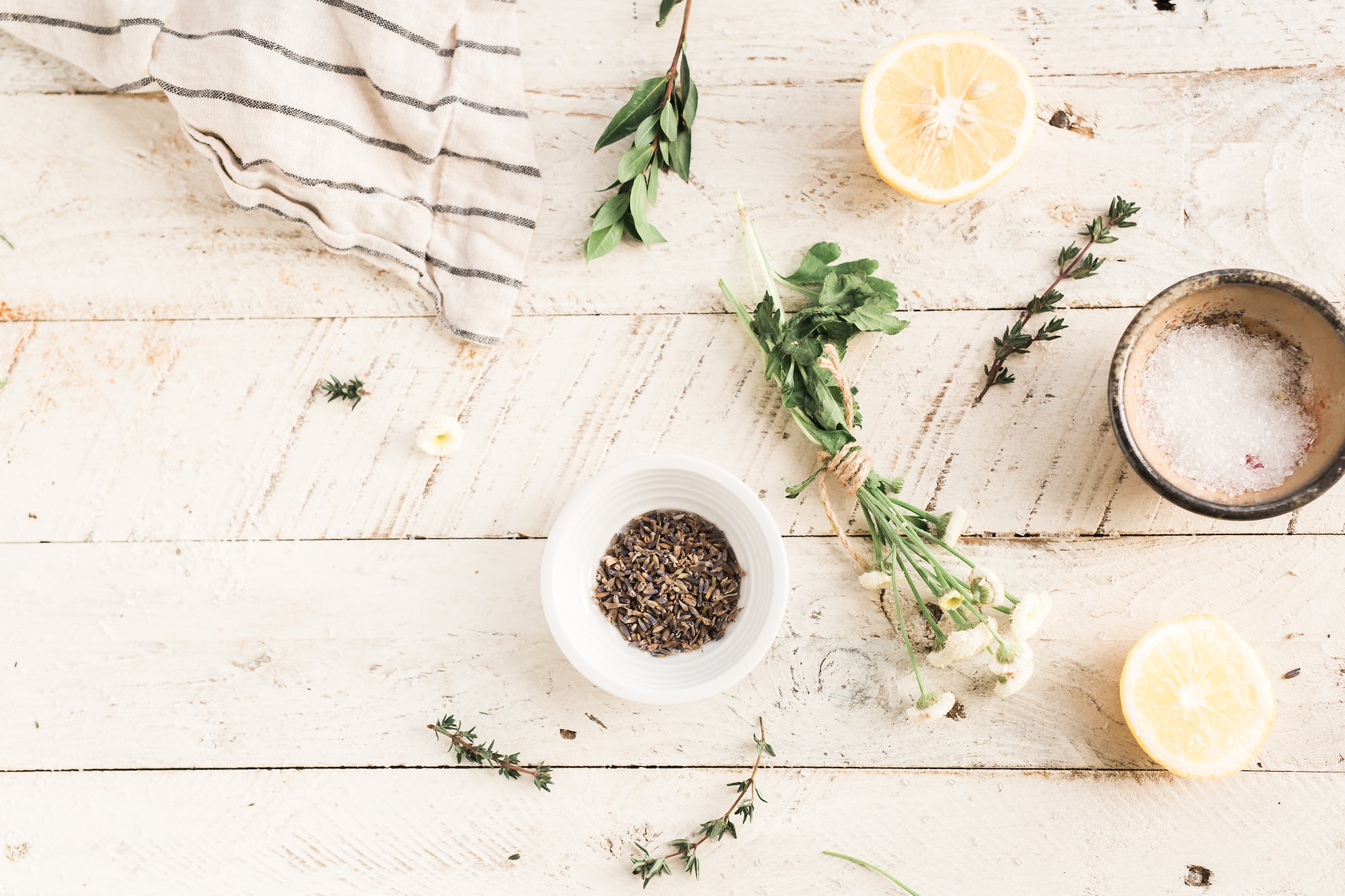