They got up and put on their coats, sipping their coffee standing. The painter was silent and preoccupied. There was a gloom over him. He could not bear this marriage, and yet it seemed to him to be better than many other things that might have happened. After a few minutes, they all passed downstairs.

you wish to see in the world

He drove off by himself, as had been arranged, and watched the flashing lights of the little brougham in front of him. A strange sense of loss came over him. He felt that Dorian Gray would never again be to him all that he had been in the past. Life had come between them.... His eyes darkened, and the crowded flaring streets became blurred to his eyes. When the cab drew up at the theatre, it seemed to him that he had grown years older. For some reason or other, the house was crowded that night, and the fat Jew manager who met them at the door was beaming from ear to ear with an oily tremulous smile.

He escorted them to their box with a sort of pompous humility, waving his fat jewelled hands and talking at the top of his voice. Dorian Gray loathed him more than ever. He felt as if he had come to look for Miranda and had been met by Caliban. Lord Henry, upon the other hand, rather liked him. At least he declared he did, and insisted on shaking him by the hand and assuring him that he was proud to meet a man who had discovered a real genius and gone bankrupt over a poet.

You must change your preconceived notion

Hallward amused himself with watching the faces in the pit. The heat was terribly oppressive, and the huge sunlight flamed like a monstrous dahlia with petals of yellow fire. The youths in the gallery had taken off their coats and waistcoats and hung them over the side. They talked to each other across the theatre and shared their oranges with the tawdry girls who sat beside them. Some women were laughing in the pit. Their voices were horribly shrill and discordant. The sound of the popping of corks came from the bar.

To travel is to discover that everyone is wrong about other countries.

"What a place to find one's divinity in!" said Lord Henry. "Yes!" answered Dorian Gray. "It was here I found her, and she is divine beyond all living things. When she acts, you will forget everything. These common rough people, with their coarse faces and brutal gestures, become quite different when she is on the stage. They sit silently and watch her. They weep and laugh as she wills them to do. She makes them as responsive as a violin. She spiritualizes them, and one feels that they are of the same flesh and blood as one's self."

"The same flesh and blood as one's self! Oh, I hope not!" exclaimed Lord Henry, who was scanning the occupants of the gallery through his opera-glass.

"Don't pay any attention to him, Dorian," said the painter. "I understand what you mean, and I believe in this girl. Any one you love must be marvellous, and any girl who has the effect you describe must be fine and noble. To spiritualize one's age--that is something worth doing.

If this girl can give a soul to those who have lived without one, if she can create the sense of beauty in people whose lives have been sordid and ugly, if she can strip them of their selfishness and lend them tears for sorrows that are not their own, she is worthy of all your adoration, worthy of the adoration of the world. This marriage is quite right. I did not think so at first, but I admit it now. The gods made Sibyl Vane for you. Without her you would have been incomplete." 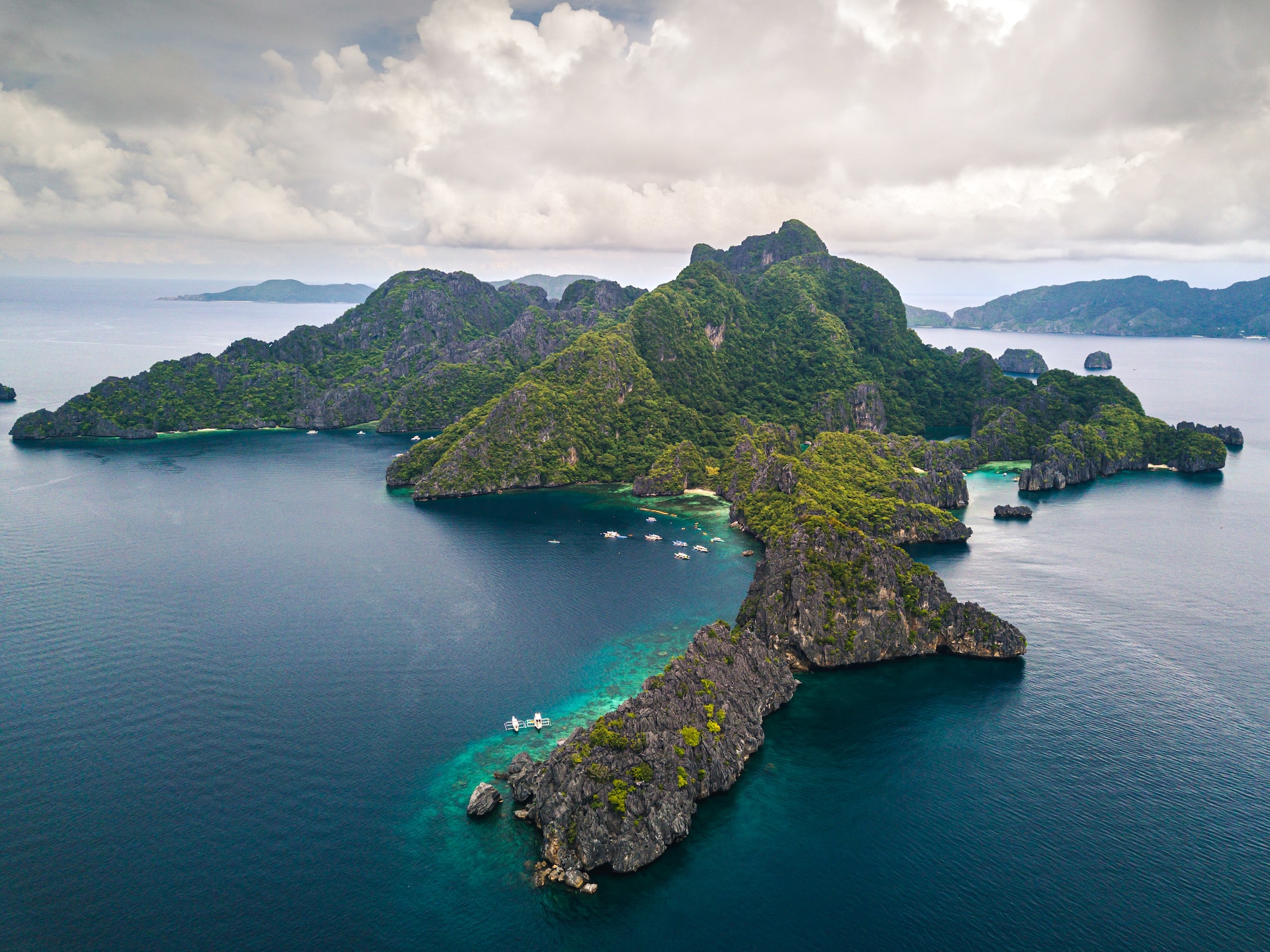 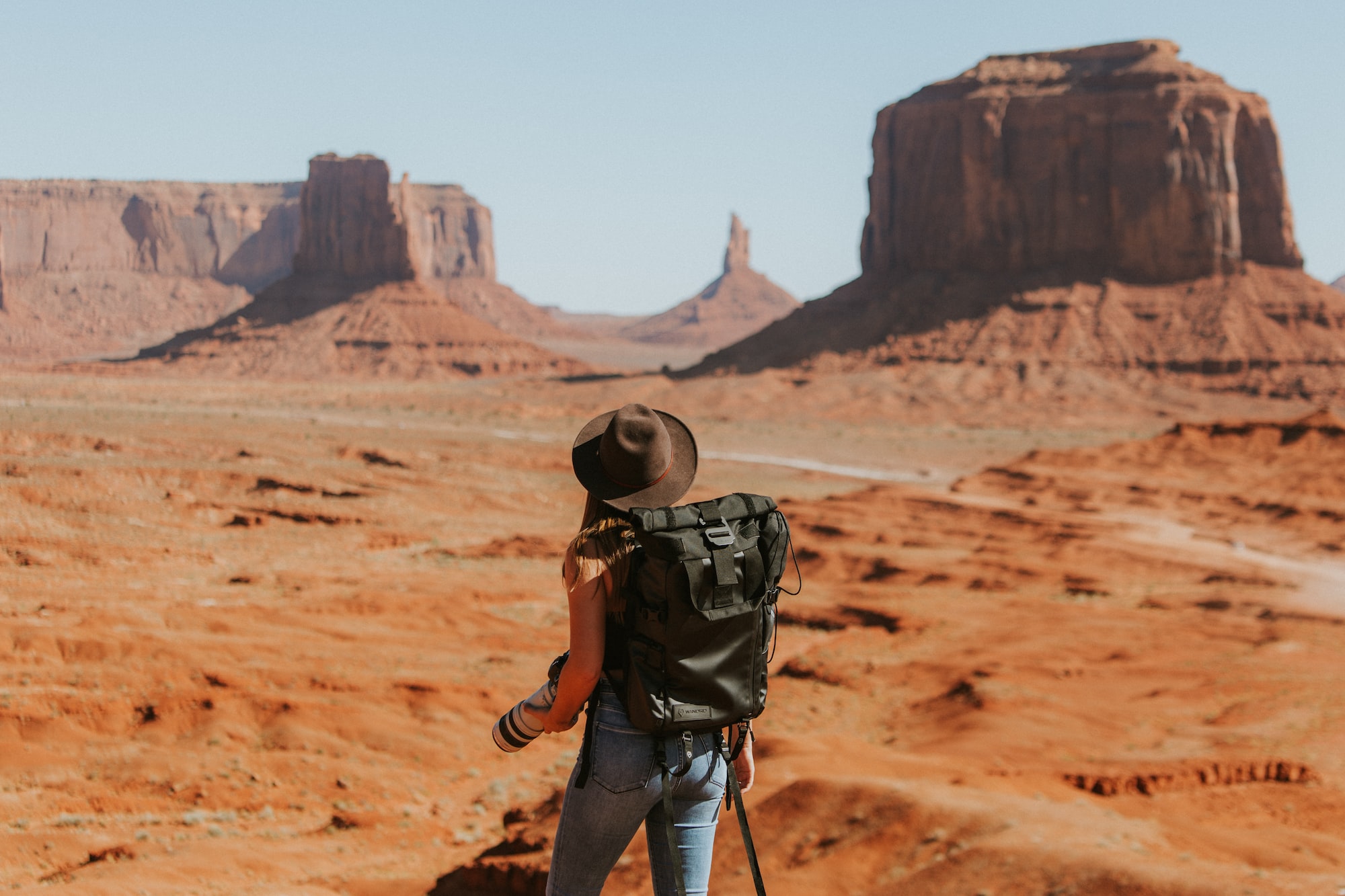