Mina took a growing interest in everything and I was rejoiced to see that the exigency of affairs was helping her to forget for a time the terrible experience of the night. She was very, very pale--almost ghastly, and so thin that her lips were drawn away, showing her teeth in somewhat of prominence.

I did not mention this last, lest it should give her needless pain; but it made my blood run cold in my veins to think of what had occurred with poor Lucy when the Count had sucked her blood. As yet there was no sign of the teeth growing sharper; but the time as yet was short, and there was time for fear.

When we came to the discussion of the sequence of our efforts and of the disposition of our forces, there were new sources of doubt. It was finally agreed that before starting for Piccadilly we should destroy the Count's lair close at hand.

Happiness is not by chance, but by choice

In case he should find it out too soon, we should thus be still ahead of him in our work of destruction; and his presence in his purely material shape, and at his weakest, might give us some new clue.

As to the disposal of forces, it was suggested by the Professor that, after our visit to Carfax, we should all enter the house in Piccadilly; that the two doctors and I should remain there, whilst Lord Godalming and Quincey found the lairs at Walworth and Mile End and destroyed them. It was possible, if not likely, the Professor urged, that the Count might appear in Piccadilly during the day, and that if so we might be able to cope with him then and there.

Our character is not defined in the good times, but in the hard times

At any rate, we might be able to follow him in force. To this plan I strenuously objected, and so far as my going was concerned, for I said that I intended to stay and protect Mina, I thought that my mind was made up on the subject; but Mina would not listen to my objection.

No one can give you your goals

She said that there might be some law matter in which I could be useful; that amongst the Count's papers might be some clue which I could understand out of my experience in Transylvania; and that, as it was, all the strength we could muster was required to cope with the Count's extraordinary power. I had to give in, for Mina's resolution was fixed; she said that it was the last hope for her that we should all work together. "As for me," she said, "I have no fear.

Things have been as bad as they can be; and whatever may happen must have in it some element of hope or comfort. Go, my husband! God can, if He wishes it, guard me as well alone as with any one present." So I started up crying out: Then in God's name let us come at once, for we are losing time. The Count may come to Piccadilly earlier than we think. 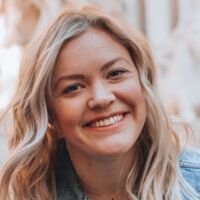 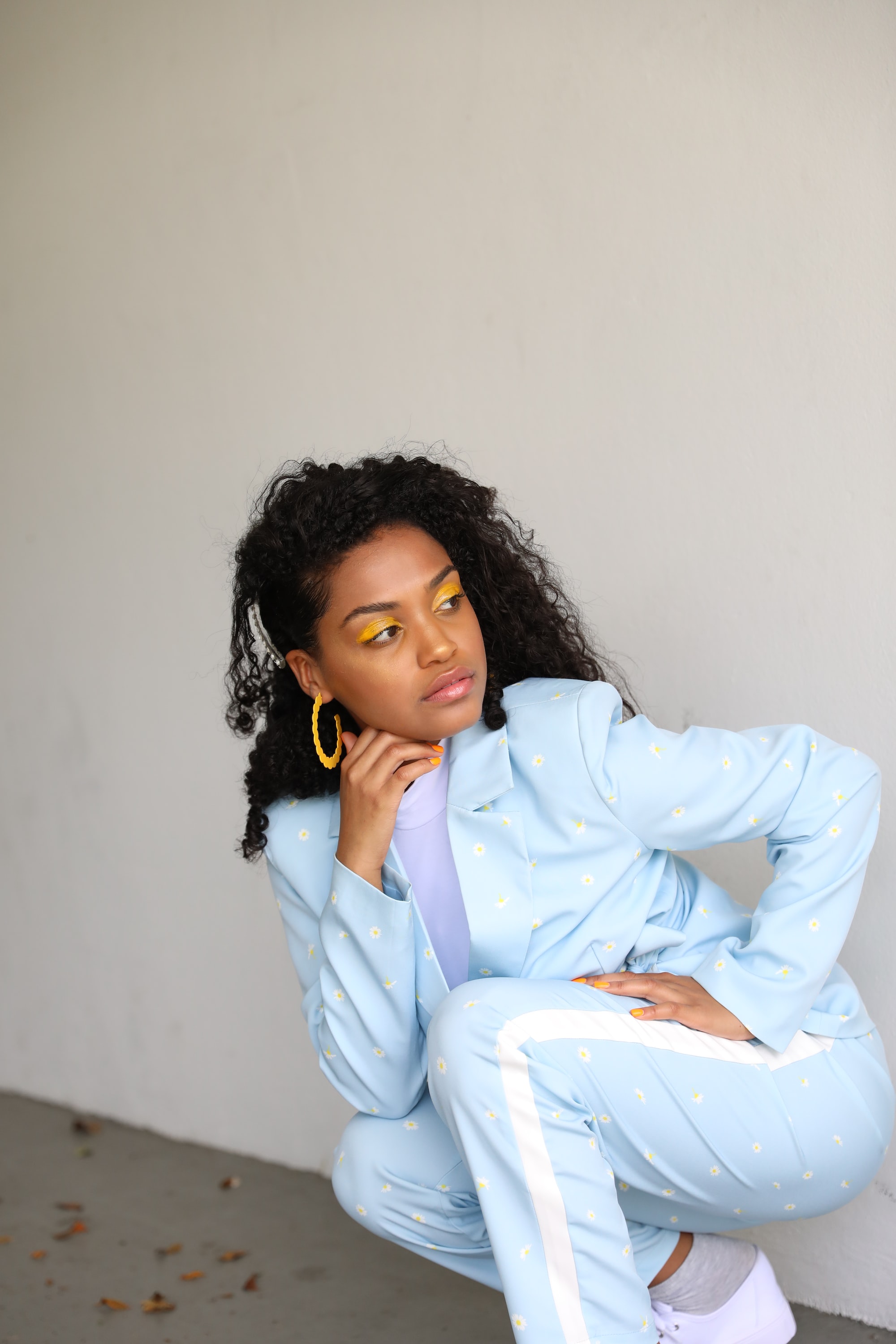 Self-observation is the first step of inner unfolding